Congrats to all on a successful 2012 Show Season!!

Congrats to all on a successful 2011 Show Season!!

Congrats to Elizabeth and "Cindy" for their top ten placings at the Pennsylvania State 4H Championships
in Senior Trail and Senior English Showmanship!
Elizabeth was also awarded a belt buckle for passing the Level 4 Horsemanship Skills Test! 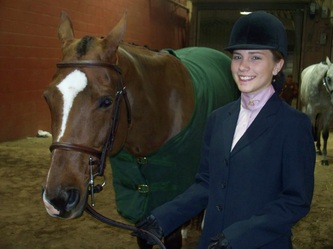 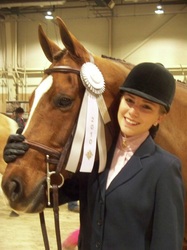 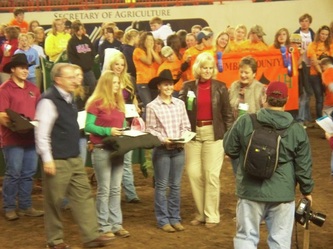 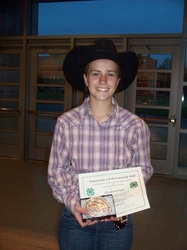 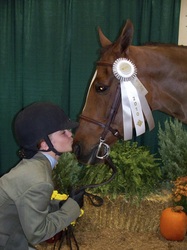 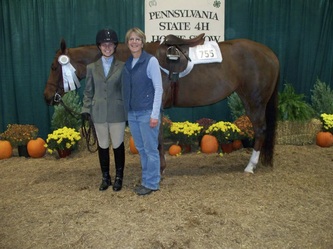 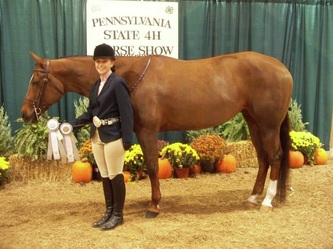 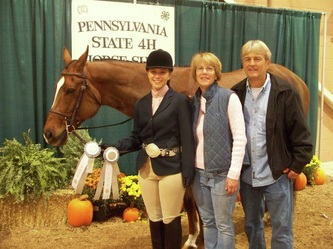 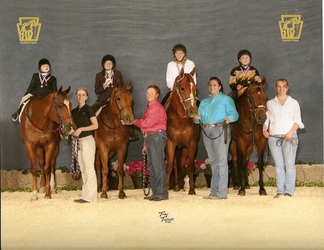 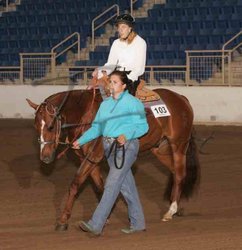 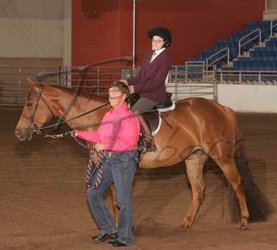 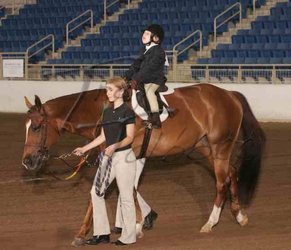 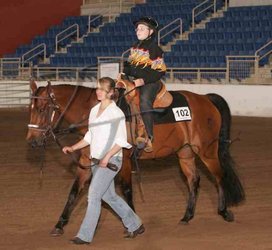 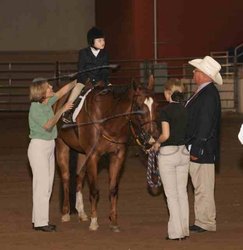 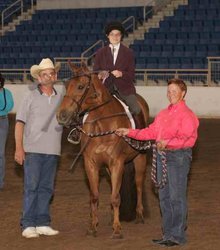 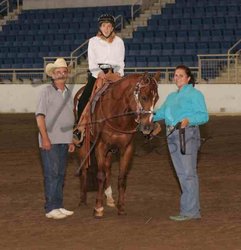 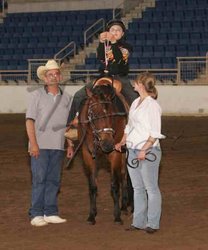 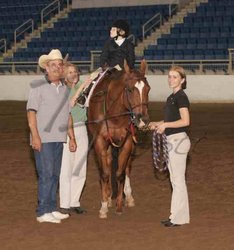 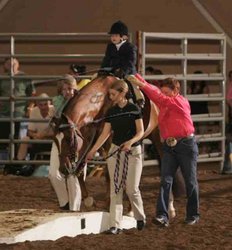 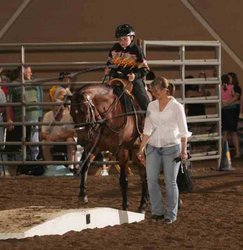 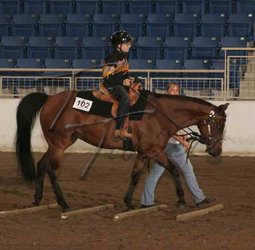 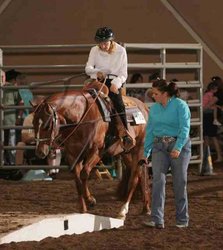 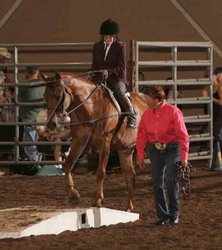 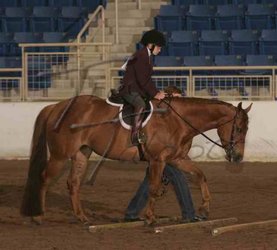 We were very excited to see the outcome of this cross and boy we weren't disappointed!
Photos below at 12 hours old. 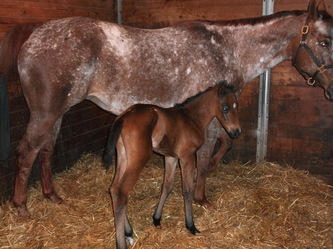 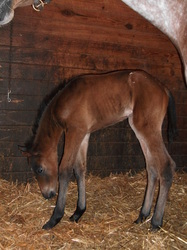 Photos below at 1 month. 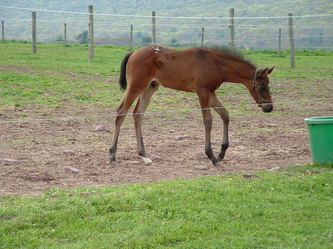 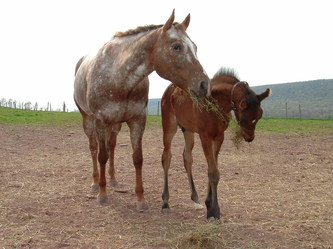